HOT
No Result
View All Result

No Result
View All Result 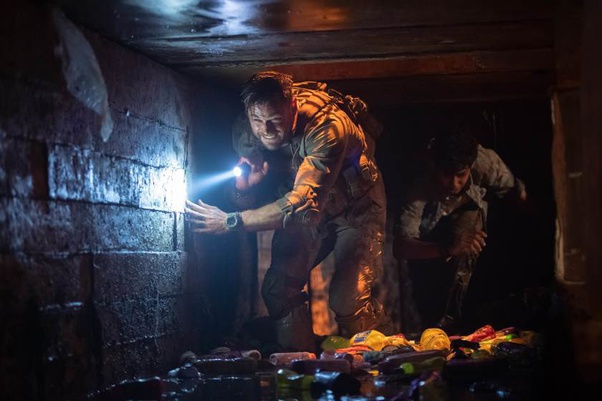 This movie is badass.

Regardless of the apparent negatives, you can tell a lot of time and effort went into the filming of this movie (this is probably why the storyline fell flat). The action is intense and fulfilling with every “weapon” being used in a scene.

The main character doesn’t have access to bottomless magazines filled with bullets, which also adds to the authenticity of the film. Tyler, Chris Hemsworth’s character, is never developed to the point where he pulls on your heart-strings, but his hardened veteran attitude and brute strength will make you forget about all that.

You won’t be disappointed with this movie.

For a drinking game, read through user reviews and take a shot every time a Bangladeshi complains about how their country is poorly portrayed.

What’s The Importance Of Yoga In Modern Life?

What Happens If You Eat Silica Gel? Is It Dangerous?

No Result
View All Result