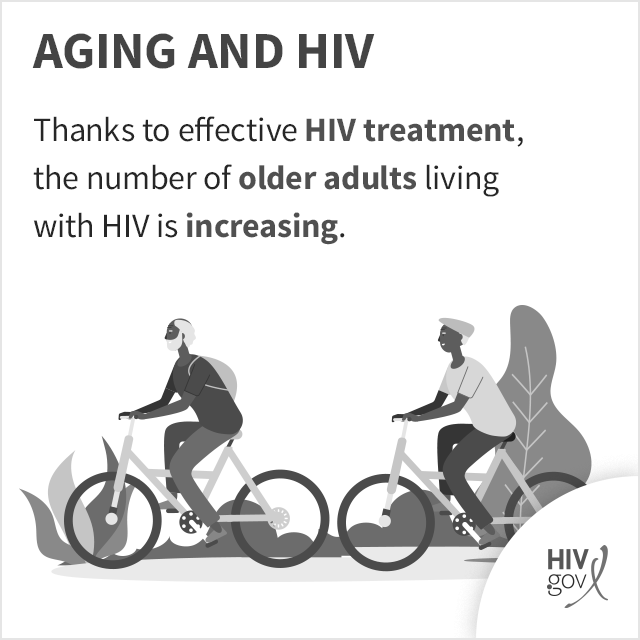 Drinking red wine slows down cellular aging. Drinking wine is good for you and is also loaded with antioxidants. It is also known to reduce mortality risk. This article will discuss what you should do to stay healthy and vibrant throughout your later years. Some of the essential tips in this article include: Moderate consumption of red wine will improve your health, and green tea can help you live longer. The polyphenols found in green tea help prevent cardiovascular disease and all-cause mortality. Moreover, it can improve your mood and keep you active and mentally engaged.

A new compound in red wine may slow down the aging process. The compound resveratrol has been proven to prevent the premature aging of mice. This compound boosts mitochondrial activity in cells, which is the energy factory of cells. It may one day lead to an anti-aging pill. Scientists in Hong Kong are hopeful that the findings will help slow down humans’ aging process.

To reap the anti-aging benefits of resveratrol, the best way to consume it is in moderate amounts. This means drinking about a glass or two of red wine a day. This is enough to produce the anti-aging effects claimed by some researchers. Of course, you can also drink more than that occasionally, but you should do so responsibly. The key is to avoid over-consumption, which harms your health and skin.

In addition to preventing the premature aging of the skin, wine is also an excellent antioxidant. This compound helps fight damaging free radicals and boost collagen and elastic fibers, two critical factors in the fight against age-related diseases. And as we grow older, we naturally lose collagen and elastin, so drinking red wine may help prevent these signs. In addition to slowing down the aging process, it can improve the quality of our sleep and help us feel more rested.

There are many benefits of exercise for our health. It lowers blood pressure, improves mood, and lowers the risk of death. But how does exercise affect our mortality? The conclusion comes from an American study. According to this study, a person who gets between 150 and 300 minutes of moderate aerobic activity per week has the lowest risk of death. In addition to lowering mortality, exercise also boosts mood and allows us to interact with others.

The study looked at 1486 male Harvard graduates. Researchers controlled for age, education level, smoking, diabetes, and the number of parents who died before they reached 65. Although they could not control for other variables, it showed that those who exercised more than an hour per week had a lower risk of death by 23%. Sadly, no RCTs have examined the impact of exercising more than two hours per week. The results were not as dramatic as the researchers had hoped, but the results were still compelling.

According to the study, people who exercised regularly reduced their risk of dying from cardiovascular disease and depression. Those with a high level of physical activity had the most significant reduction in mortality, and the decline was even more remarkable with more physical activity. Furthermore, those with heart problems benefit more from exercise than those without. Researchers reported this study in the European Heart Journal and presented it at the World Congress of Cardiology. These findings have implications for public health.

Researchers believe interactions with younger people can help older adults stay active, engaged, and healthy. Interaction between older and younger people positively affects the elderly’s physical health and longevity. In a study at Stanford University, for example, seniors who interact with younger people have increased self-esteem and a greater sense of purpose. Moreover, they can gain knowledge about new technologies and societal trends from the younger generation.

Besides social benefits, intergenerational interactions also help seniors reduce ageism and avoid feeling isolated. It can help them avoid ageism, a widespread phenomenon that negatively impacts their quality of life. This is because ageism leads to reduced opportunities and can affect daily life. Social interaction between older and younger people helps seniors feel more connected to their communities and live longer.

A new study shows that specific dietary changes can dramatically increase life expectancy. Eating more fruits and vegetables, whole grains, nuts, and legumes is associated with a longer lifespan. And reducing red meat consumption is another way to extend life. Researchers compiled data from several studies on diet and longevity to develop a dietary strategy that can increase lifespan by up to 13 years. The following are some of the best options for boosting longevity. 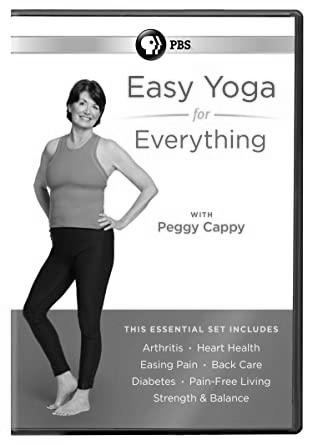 One study showed that eating more legumes, nuts, and whole grains can add a decade to life expectancy. Other findings revealed that reducing red and processed meats could increase life expectancy by about ten years. The researchers then used data from previous studies and created a new model that allows people to calculate how much longer they would live by consuming certain foods. The results were impressive. While the benefits of eating these foods are well documented, others are not so apparent.

Studies on naturally long-lived species have shown that reducing sugar and saturated fat may lead to increased life expectancy. But even though dietary changes can prolong life, the other key factors that promote longevity are environmental and genetic. Moreover, reducing the amount of sugar in the diet and eating more fruits and vegetables may help boost longevity. However, the benefits of eating more fruit and vegetables may outweigh the side effects.

According to a new study, exercising can help you live longer. However, there are numerous mistakes people make when it comes to exercise. These mistakes can completely derail well-meaning attempts to extend life. The following are common errors and how to avoid them. Avoid these mistakes and live longer. They could save your life. Listed below are the four most common mistakes that people make when exercising. Don’t worry about missing a workout or fitness goal to make the most out of your activities.

Exercising outdoors is a great way to get a cardiovascular workout and reduce your risk of death. While exercising outdoors, remember to keep safety first. Always wear reflective clothing and tell someone you’ll be out for an extended period. If you love the outdoors, try joining a hiking group. Volunteer at a national park, walk your dog or do other activities that involve being outdoors.

Recent research has linked high levels of social engagement with better health outcomes, including reduced risk of death and disability. There are mixed results since the study has used varying definitions of social engagement. Some have considered only physical health, and others have also measured social participation and involvement. While social engagement is not a cure-all, it can reduce the risk of depression, cognitive decline, and premature death. Among older adults who are socially engaged, the risk of physical and mental deterioration is lower than in those who are solitary.

In addition to reducing the risk of death, social engagement helps older people maintain a healthy social life. Social events such as church services and community activities stimulate contact with close friends and family. Studies suggest that there is overlap between different types of social engagement. According to Mendes de Leon et al. (2003), attending church services and social networking are two factors that have a positive impact on disability.

Gender plays a role in longevity.

While men are traditionally seen as more substantial and robust, they have a much shorter life span than women. Men consistently die younger than women. This gender gap in lifespan has been especially apparent in the current coronavirus pandemic, which is killing men much more than women. This article aims to shed some light on this topic. It may help you make your assumptions about gender-related differences in longevity.

Gender plays a role in life span, and studies have linked female hormones to a longer life. For example, estrogen facilitates the elimination of bad cholesterol, protecting against heart disease. In contrast, testosterone is associated with violence, risk-taking, and overeating. Ultimately, these hormones affect a person’s ability to live a long and healthy life. While these factors all influence longevity, there are differences among males and females in other aspects of their life, including genetics.

Despite these differences, it is still unclear which factors determine longevity in men and women. While both sexes have equal chances for longevity, women’s lifespans are more than two decades longer than men’s. In the pre-modern world, life expectancy was only 30 years. Since the Enlightenment and the Industrial Revolution, lifespans in the West have increased rapidly, and the differences persist into the 21st century. The differences between the two genders are so dramatic that the biological mechanisms that affect their longevity are still poorly understood.